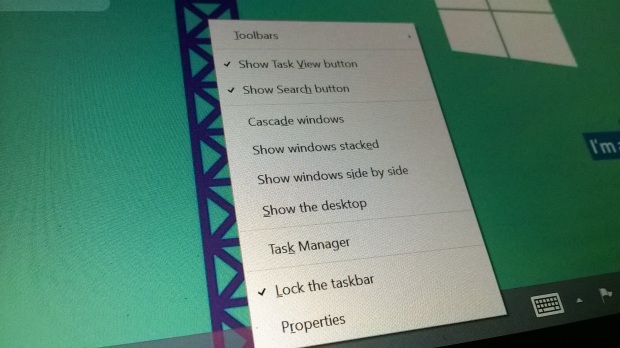 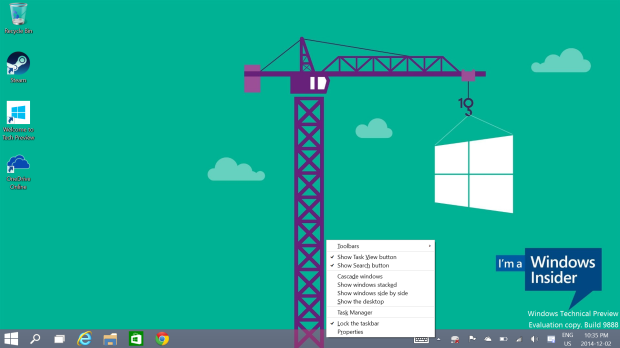 So in Windows 10, Microsoft is working to bring the best of both worlds with context menus. If you activate the context menu using the mouse (via right-click, for example) or the keyboard, the menu items will be smaller to comfortably use with the mouse. However, if you activate a context menu with touch, the menu items will be large enough to tap comfortably with your fingers. This is a fantastic implementation in my opinion and shows how–combined with the upcoming “contininium” feature, might truly make Windows 10 work well on both touch and non-touch hardware. 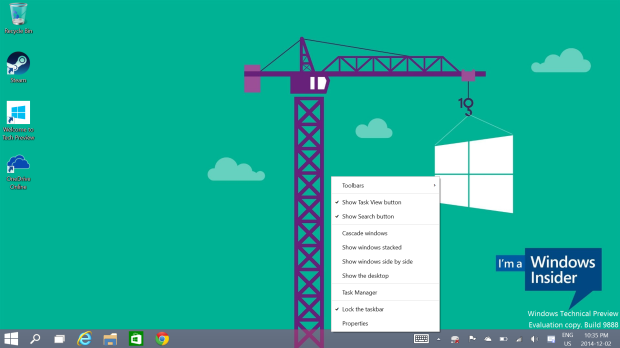 Take a look at the video for a demonstration of the new feature. We should be able to play with it in the upcoming consumer preview of Windows 10 in January.