A fantastic game is now available on the Windows Store. I SPY Challenger raises the bar for great game design. The game is made by Scholastic, a well-established company that makes and sells products for kids, including books and educational video games. They have released their latest creation to the Windows Store, for both kids and adults to enjoy.

I SPY Challenger is a game inspired from the I SPY books that I grew to love as a child. The game brings interactivity to the mix in a pleasantly exciting way. The game is beautifully built with excellent visuals and sound effects. It also has spoken dialogue, which is something I feel makes a game stand out from the bunch. Spoken voice in the game can appeal to kids; at least it appealed to me when I was a child.

I SPY Challenger is a game that is surprisingly challenging even for adults. Nevertheless, it is a blast to play, even for kids! The game focuses on quick visual reflex. All of the challenges require you to find a certain objects or categorize items—all while being pressed for time. Up to four players can play locally and challenge each other to see who comes out the top. 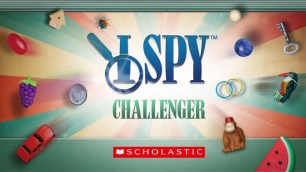 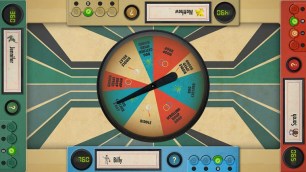 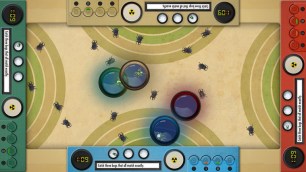 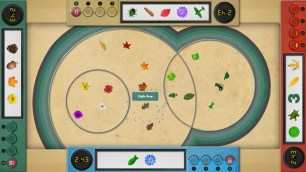 Here’s the game description and features, as detailed by Scholastic on their website:

Families can play together to master I SPY riddles and games in a thrilling interactive board game. Playing I SPY has never been so much fun! Players take turns spinning the wheel to discover the next addictive I SPY challenge. Between classic I SPY riddles and two fast-paced games, players rack up points and achievements to earn tokens offering unique power-ups and advantages. Players can even spin a speed round for a chance to get ahead of their opponents to find out if they are a true Riddle Master or a Hoop Hero!