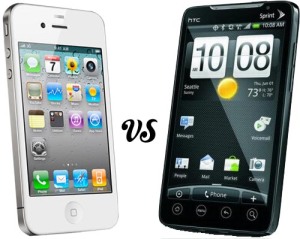 The U.S. International Trade Commission has denied a ban on HTC products that was requested by Apple. As we have previously reported, this is not the first, second, or third time Apple has made a lawsuit over patents that Apple has rights to over rival devices. In 2011 we reported that Apple won an import ban on HTC’s Android Phones though there were changes made that allowed that ban to be lifted.

For now, US Customs will not be holding back HTC products due to the above ruling. That in short; Though there is some evidence that there were possibly patents violated, there is not an appropriate amount of evidence present to determine whether or not they violate the “commission’s limited exclusion order”.

The ITC’s ruling stated this:

“Apple has not demonstrated the propriety of temporary emergency action”

Both Apple and HTC plan to meet and discuss settlement options sometime this Summer though an official meeting will take place on August 8th,