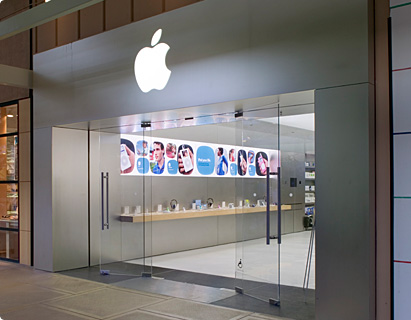 Ready or not, get ready for the new iPad to start flying off of shelves. Starting tomorrow morning at 8AM Apple stores, along with other iPad carriers, will start selling their inventory to eager customers awaiting the next edition of the world’s most popular tablet.

If you happened to have been around on March 7, then you surely would know that the new iteration of the iPad was announced. Otherwise you wouldn’t be standing outside in a line filled with total strangers would you?

Unfortunately we won’t be able to stand out in line with you to get our new iPads, but we’ve got some resources for you to look at while you’re in line listening to the nearest Apple fanboy bragging about owning every Apple mobile device to date while a hipster reads over your shoulder. But be strong fellow Apple geek and read on!

So you’re not entirely about sure what you’re getting into? Well that’s what reviews are for! Fortunately by this point, there are about a dozen or so reviews floating about ranging from major news outlet writers to bloggers. The folks over at Giga Om were kind enough to put together a nice list of reviewers that they’ve…reviewed. I know, I’m slightly confused too.

There’s also the first known iPad video review to take a look at. Be warned that it’s in Vietnamese, but it definitely gives you a good idea of what you’re getting into. Take a look at the video review below.

Hopefully by this point you’re not so in the dark about your impending iPad purchase. It’s truly looks to be a great product and a great seller (as  well as a huge paycheck for Apple once their quarterly reports come in at the end of the quarter.)

Have fun waiting in line for your new iPad. We’ll be indoors not getting a new iPad (sob).