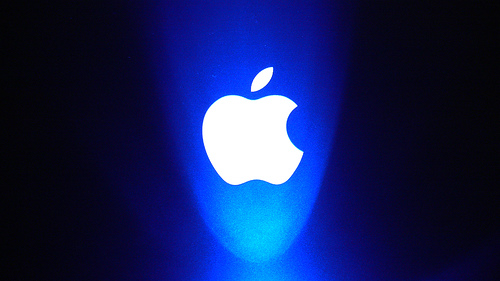 Apple seems to be really cracking down on companies that they claim have violated their Patents. The most recent news from their legal raid is a possible ban on Samsung’s Galaxy Nexus. Apple claims that the phone violates 4 of Apple’s Patents that are very noticeable on the Android 4.0.

The first of these patents in the “data tapping” patent. As stated by the patent database, http://patft.uspto.gov/:

“A system and method causes a computer to detect and perform actions on structures identified in computer data. The system provides an analyzer server, an application program interface, a user interface and an action processor…”

The second patent involves the way that Siri searches for the requested command and executes it. Representatives have claimed that a feature in the phone is very similar to Siri’s way of being able to click on a phone number in an e-mail too call and being able to use a voice recognition system to give a command to dial a phone number.

The third patent is in relations to the “swipe to unlock” feature. This is the feature that allows users to swipe an object across the screen to gain access to the phone.

The fourth patent involves iOS’s word recommendation system. Apple claims that Android 4.0 does violate the patent which can be viewed in full by clicking here.

Steve Jobs also had very “to the point” comments on Android and what his intentions were for their products:

“[Apple is] going to destroy Android, because it’s a stolen product. I’m willing to go thermonuclear war on this.”