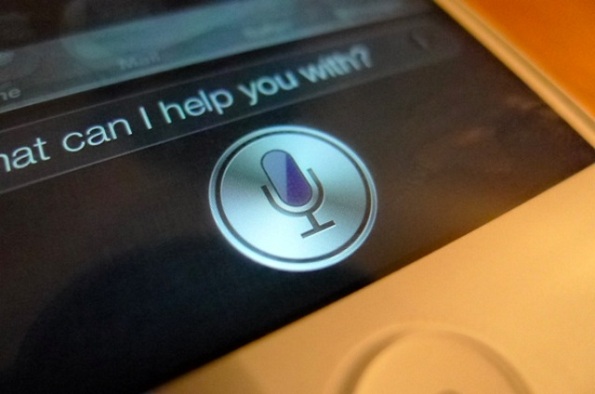 If you remember back a few days ago, you just may remember hearing abotu a legal Siri port called Spire being released into the wild via the BigBoss repo on Cydia. Since then the masses have been clamoring to find or set up a Siri proxy server to bypass Apple’s protocols that the iPhone 4S uses to keep Siri functional.

I know I was a part of the race, but gave up since (A) I couldn’t get my own proxy server to work without the iPhone 4S UDIU and (B) it was well nigh impossible to find an operational Siri proxy server. They were either full or down. So I pretty much gave up hope on getting access to one for the time being until I came across a Twitter account run by fellow tech writer Dustin Snider claiming to be readying a proxy server. I thought “This I gotta see.”

So I reached out to @iHazSiri (Snider’s account) about the server and offered to beta test it. After a bit of a dialog he agreed. And so below are my thoughts on the Siri proxy server run by iHazSiri along with how to install Spire:

To keep Siri up and running 24/7, iHazSiri has a pretty impressive spec sheet for their server:

Are you looking for access to a Siri proxy server? iHazSiri is offering access for the minuscule price of $10/6 months. This is to support the server as it does cost money to keep it running. That’s not bad compared to people being scammed out of their money and paying higher prices.

or those thinking that this is a scam, you can’t be further from the truth. I’ve dealt with Dustin in the past and he is a good honest guy. To get a hold of Dustin, shoot him a tweet @iHazSiri (Make sure to follow him there and @dustinsnider!) So please support him in this endeavor. Get quick access to his Siri proxy server today!

UPDATE:All the slots have been sold out, but fret not. We have word that they’ll be purchasing another server within the next few days. Just keep an eye on the @iHazSiri Twitter account for updates.