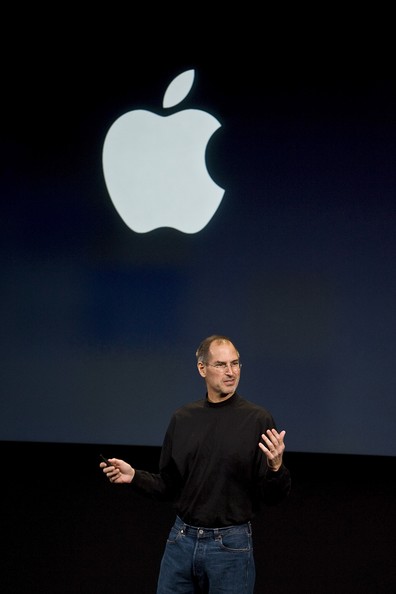 Apple announced that they would be holding a media event on March 2. So, in the beginning it was going to be a normal media event, but has Apple ever been known to stick to the normal? No. Everyone is now holding their breath for the event because of the recent releases that have been said to take place during the event. The release of the iPad 2 (where did that come from? The last time I checked Apple wasn’t planning on doing this until later.) and iOS 5. So, on March 2 don’t be looking for the media to be clenching onto anything else but Apple. The iPad 2 is looking to have features like the Apple A5 Chip (said to be on the iPhone 5) The iPad 2 is also expected to behold a thinner body and an even higher resolution screen. The iOS 5 isn’t planned to be taken out and shown to everyone immediately but expected to be unveiled in some form. So, Fact or Bull? I guess you will have to check back March 2 to find out.